As a principal dancer for the New York City Ballet, Adrian Danchig-Waring is prone to remarkable feats of strength, moving across the stage with superhuman fluidity and grace while lifting female ballerinas with an ease that seems to defy the laws of gravity. His body is a thing of great beauty, both a work and conduit of art. Here, Adrian shares his thoughts on beauty — how and where it inspires him, and the philosophies that enlighten his art.

“I started taking ballet seriously when I was 13, which is late for the game. I grew up in this very liberal pocket of California, and I was always dancing, so my parents enrolled me in Russian Folk Dance, because I have Russian blood on my mom’s side. I started doing gymnastics and Chinese acrobatics, and then we moved across the Golden Gate Bridge to Marin County and it just so happened there was a dance studio that had this pre-professional ballet program, but they also had tap and jazz and modern and Afro-Haitian and pantomime, and I did it all. The one thing I was really resistant to was ballet. It was too structured for me. Free-form hippie dance, that’s what I wanted to do when I was a kid. It took me a while to mature to appreciate the regimented nature of ballet.”

“My own generative creativity happens when I have clear parameters in place, if I have a sense of what the structure is in which I’m working, then I can really find my voice. Because ballet is so clear-cut and concise in its alphabet, I found all these ways to find creative pleasure within that. I was also going through puberty, so my body was changing and it was a way to feel I had some control over my physical self and the way I engaged in the physical world.” 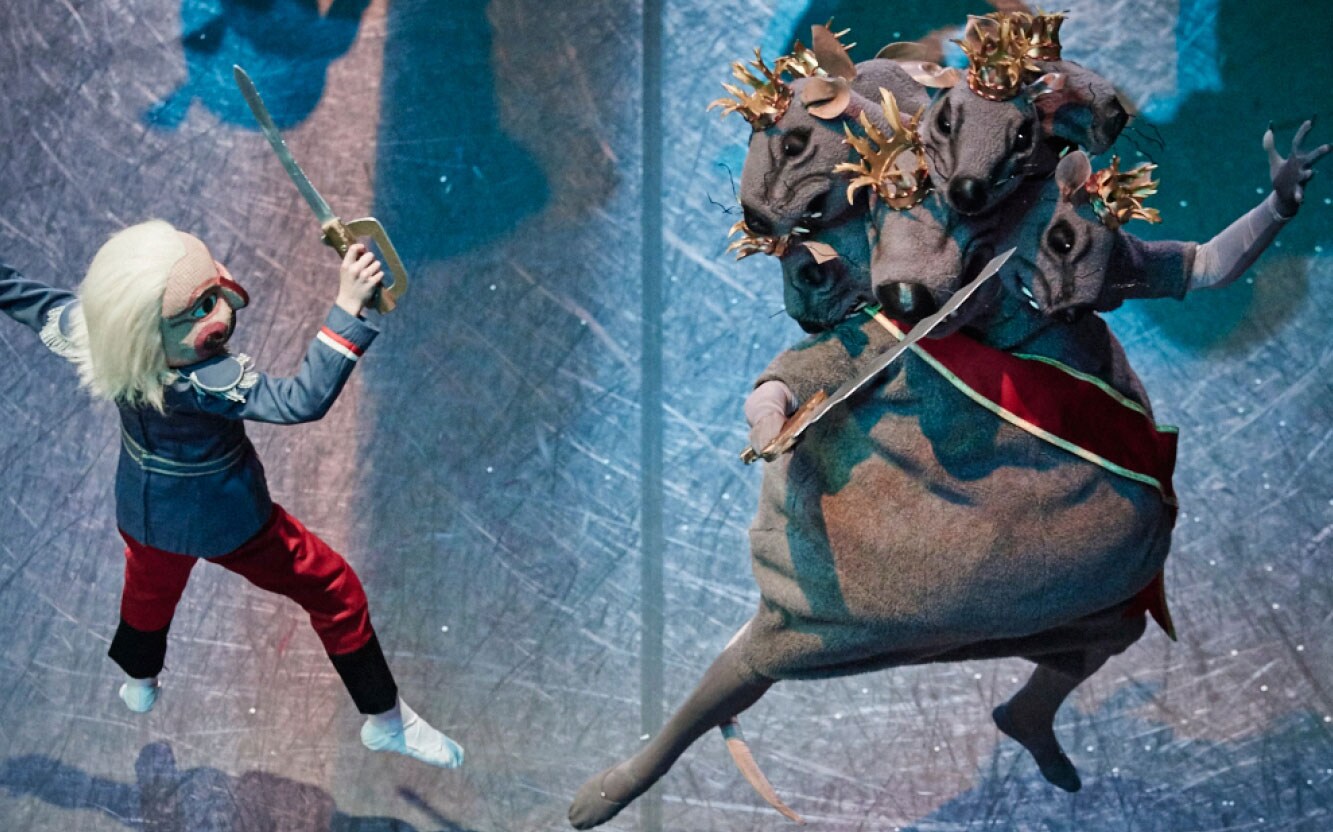 “We’re in the studio, on the stage, six days a week, and we exercise eight to 12 hours a day. That keeps you lean.”

“First and foremost, the work shapes us. But there is also this truism in ballet that you see more length when a body is lean. The male body forms differently than the female body for hormonal reasons, but also because the nature of our work — the principal demands on me are that I jump, turn and lift women. Those things require a tremendous amount more muscle mass than the nuanced pointe work that women have. It doesn’t require less muscular control or development, but it’s just mass. And then there’s just the sheer function of our work life, which is that we’re in the studio, on the stage, six days a week, and we exercise eight to 12 hours a day. That keeps you lean.”

“In the balletic arts there’s this big push toward what I would say is the reified body, as opposed to the corporeal body. The reified body denies gravity and pain and perspiration and fatigue, so when you look at the ballerina on stage when she’s on that pointe shoe, it almost doesn’t compute, your understanding of how humans move and behave. And something about that otherness is really magical and captives you.”

“Everything comes back to the nature paradigm. To me, the pinnacle of beauty is the natural order. Especially in New York City, fast-paced, big city, striving life, this sort of essential balance for me is pursuing the quietude and serenity of natural places. I have a garden — it’s a terrace, but I think of it as a garden — and these huge planters with trees. That’s my ritual practice, tending this little plot. I look up a lot. Because in the canyons of New York City you forget often that there’s the sky overhead. That there’s the canopy of the stars at night. Sitting and being in the presence of lapping waves, and the gravitational pull of the moon, and wind in leaves. That is a balm, or a salve, for me.” 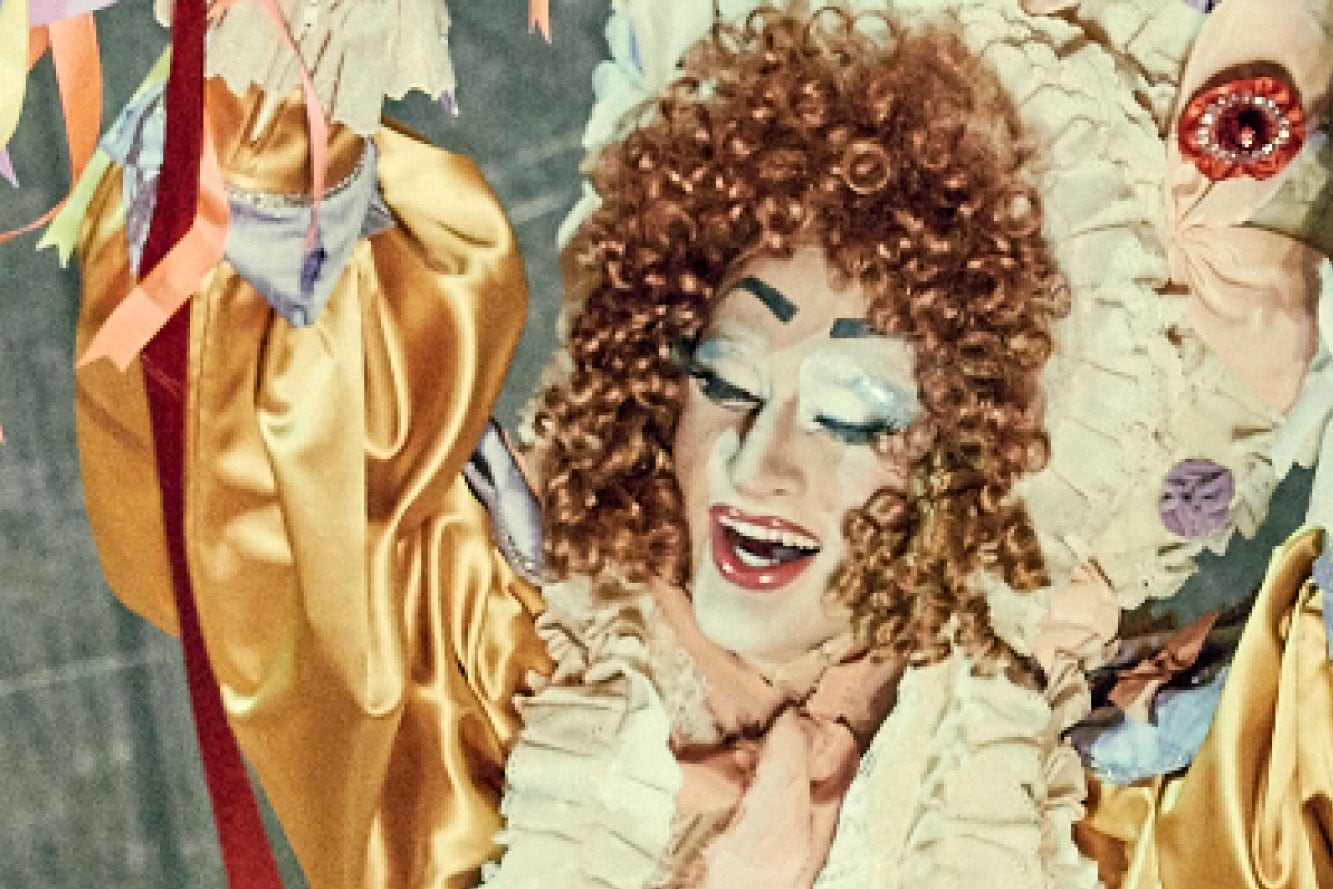 “One of the things I love about dance is that it only happens right now… It can’t be objectified.”

“I wouldn’t say I’m a Buddhist, that doesn’t quite ring true for me, but there is a lot in those precepts —primarily that life is suffering — that we all have to come to terms with. We’re mortal creatures, and that ultimately these terrestrial lives will end is the great reality that we all avoid. So we build monuments to great minds, and practice fleeting art, and I think there’s something really important in recognizing how fragile we really are as individuals, as organisms, and as sentient beings.”

“One of the things I love about dance is that it only happens right now. The minute the curtain comes down it’s over, and you can’t cling to it. I love that in a modern economy, that thing can’t really be commodified. When you look at the bubble of contemporary art for example, and the way people invest in this thing as just one more currency, the ephemeral nature of the dance cannot be pinned down in that way. It’s this great urge that we as humans have, to be in the presence of something beautiful, transportative, immersive, dynamic, virtuosic, that makes you feel of a place, and then it’s over. It can’t be objectified. The lens, the viewer’s lens, can be objectifying, but it can’t be made concrete. It’s such a metaphor for what life actually is.”